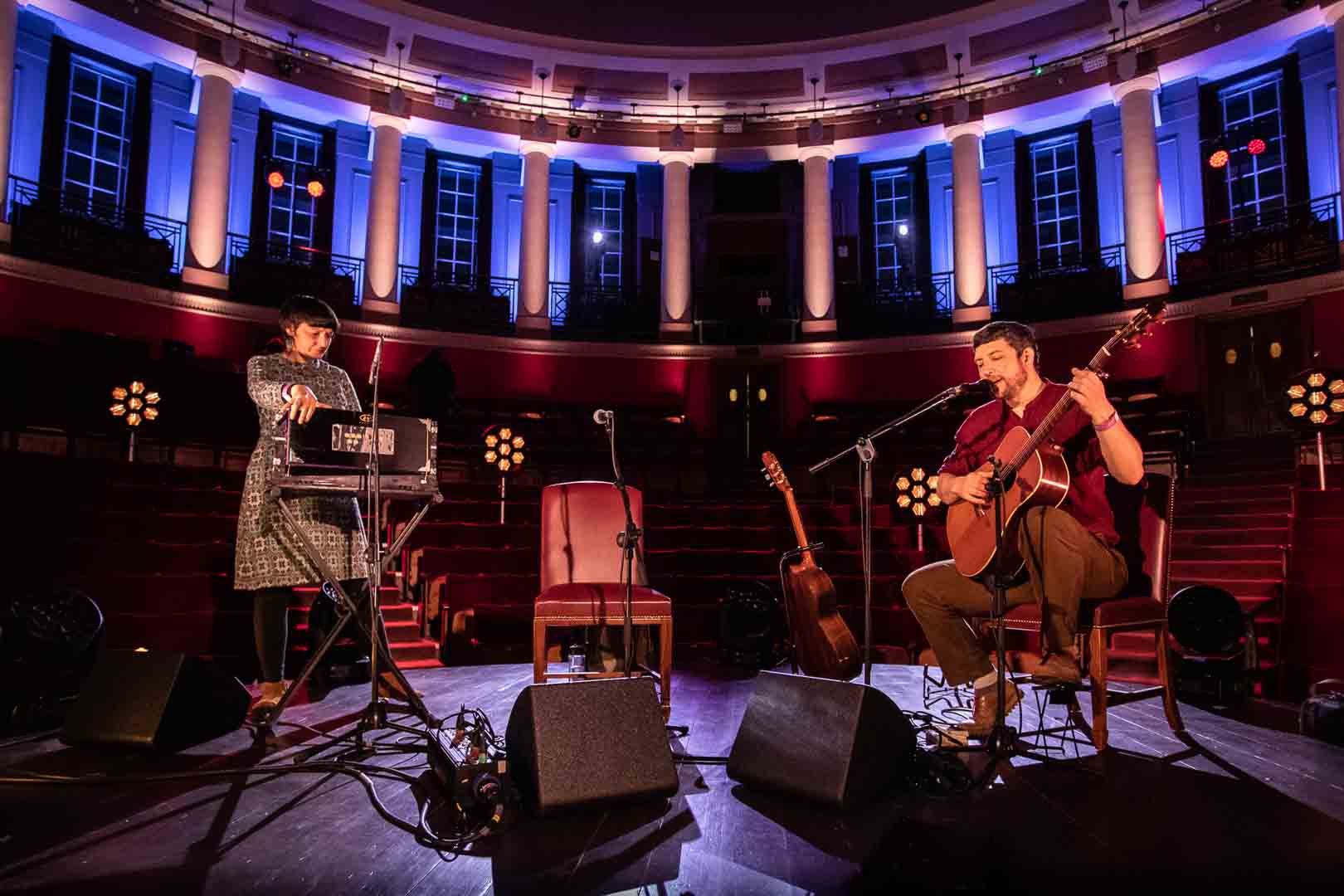 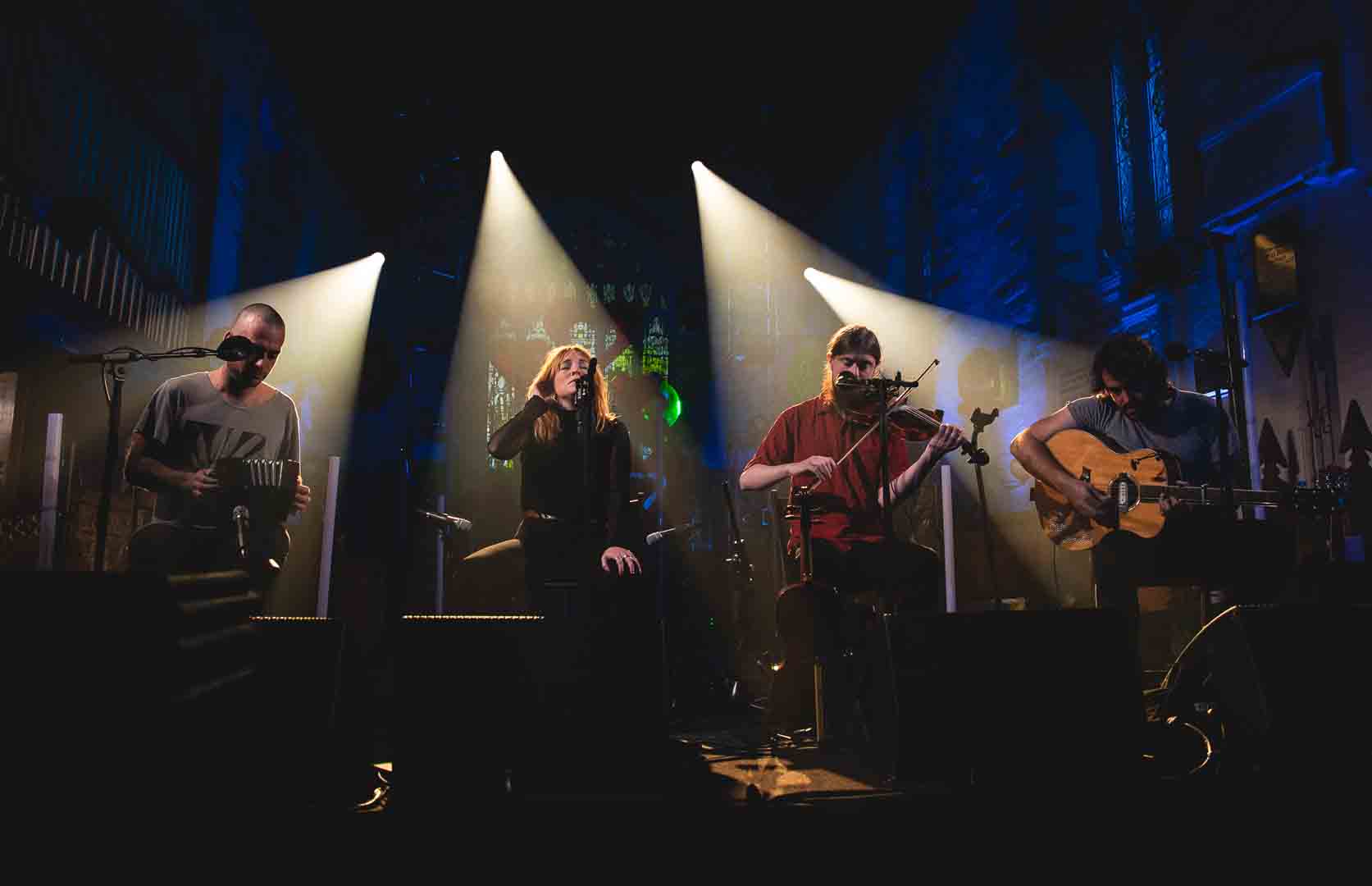 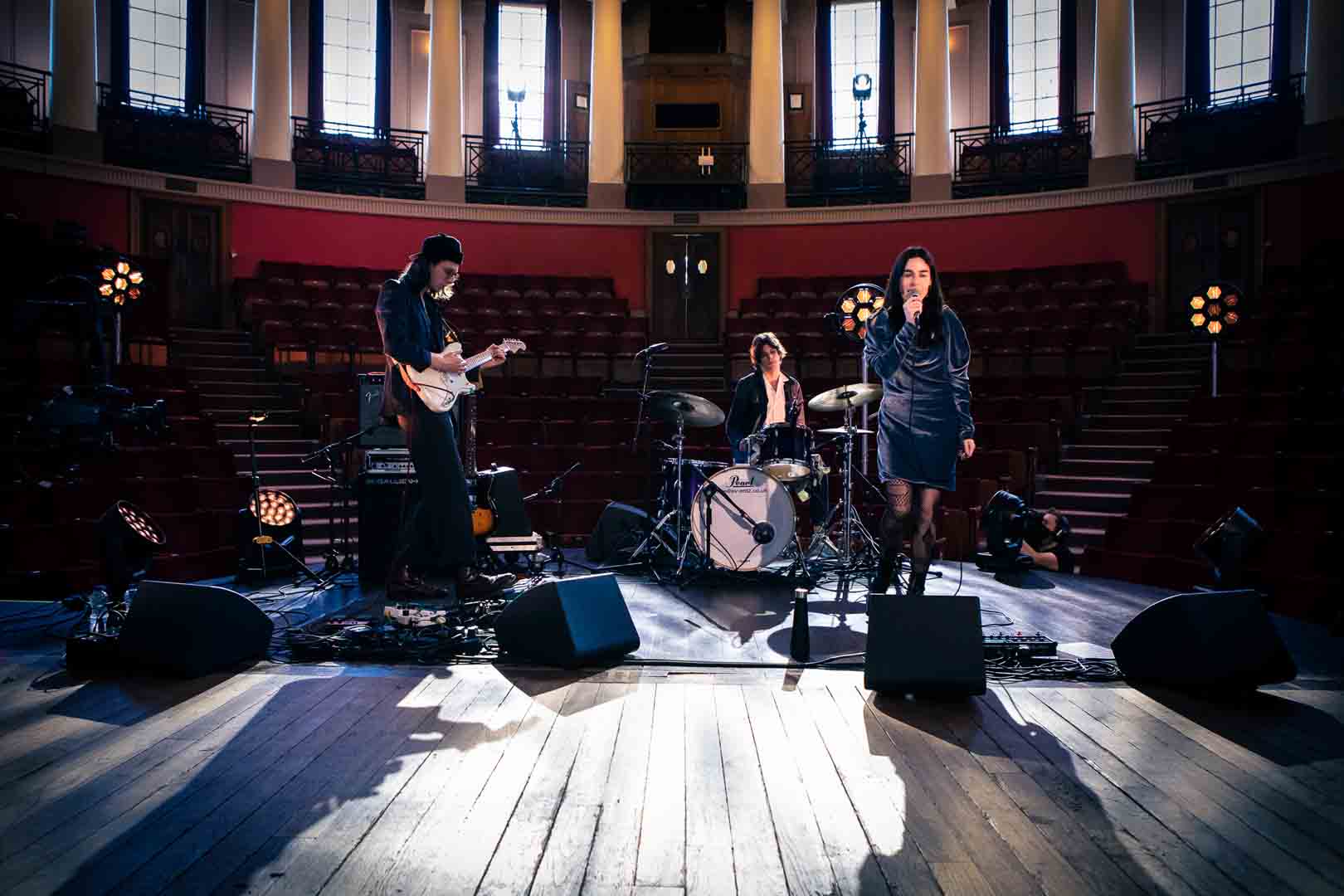 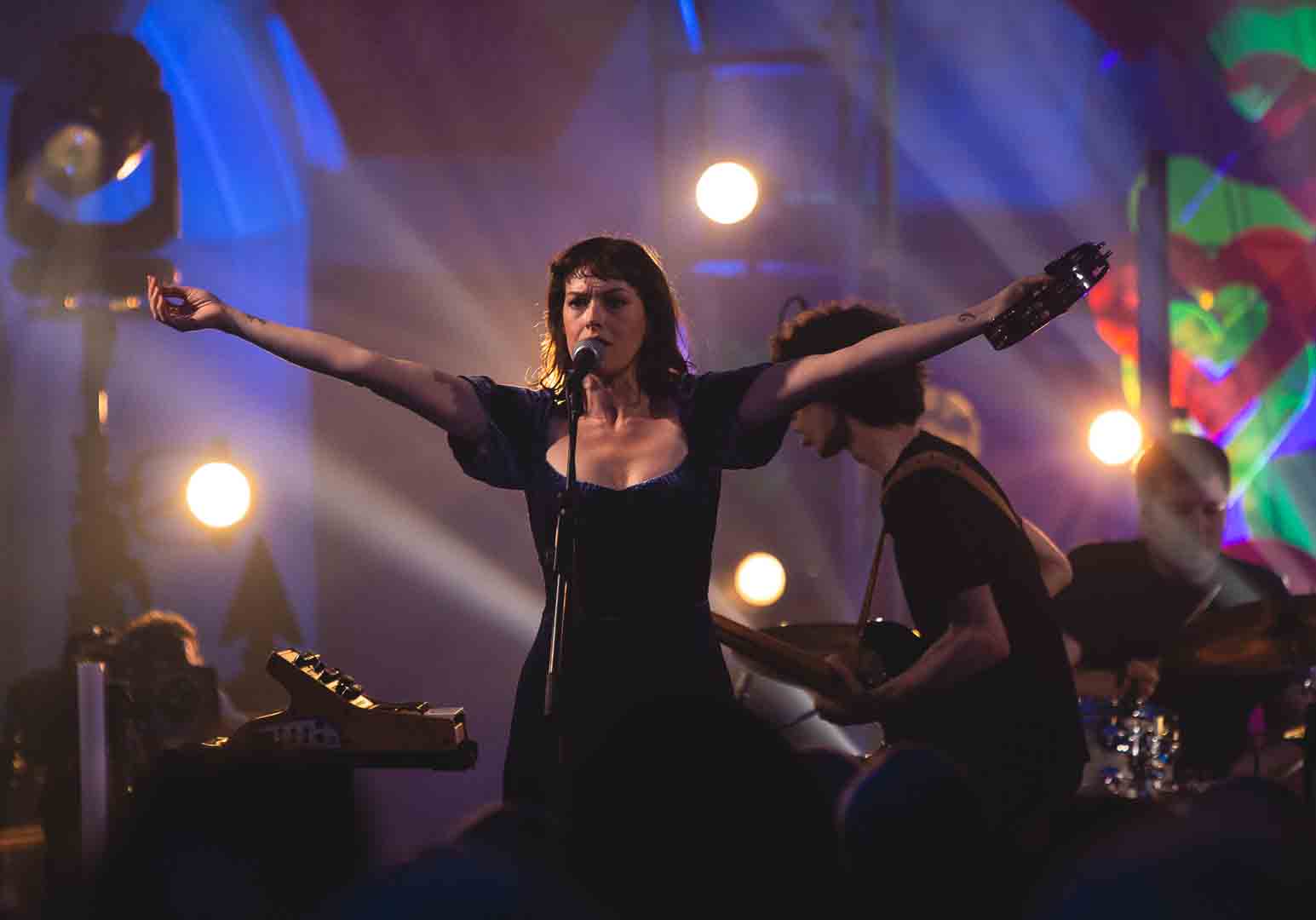 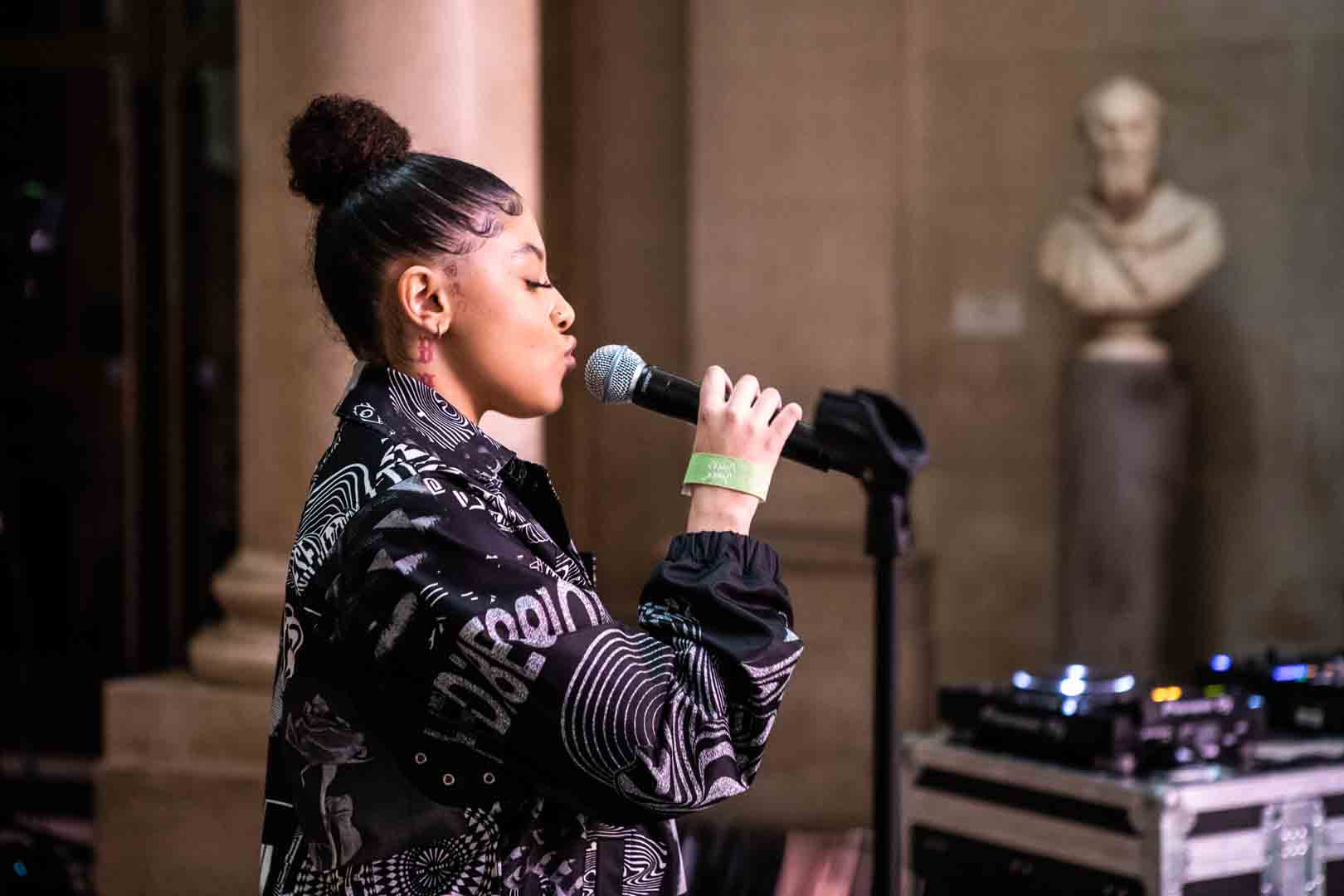 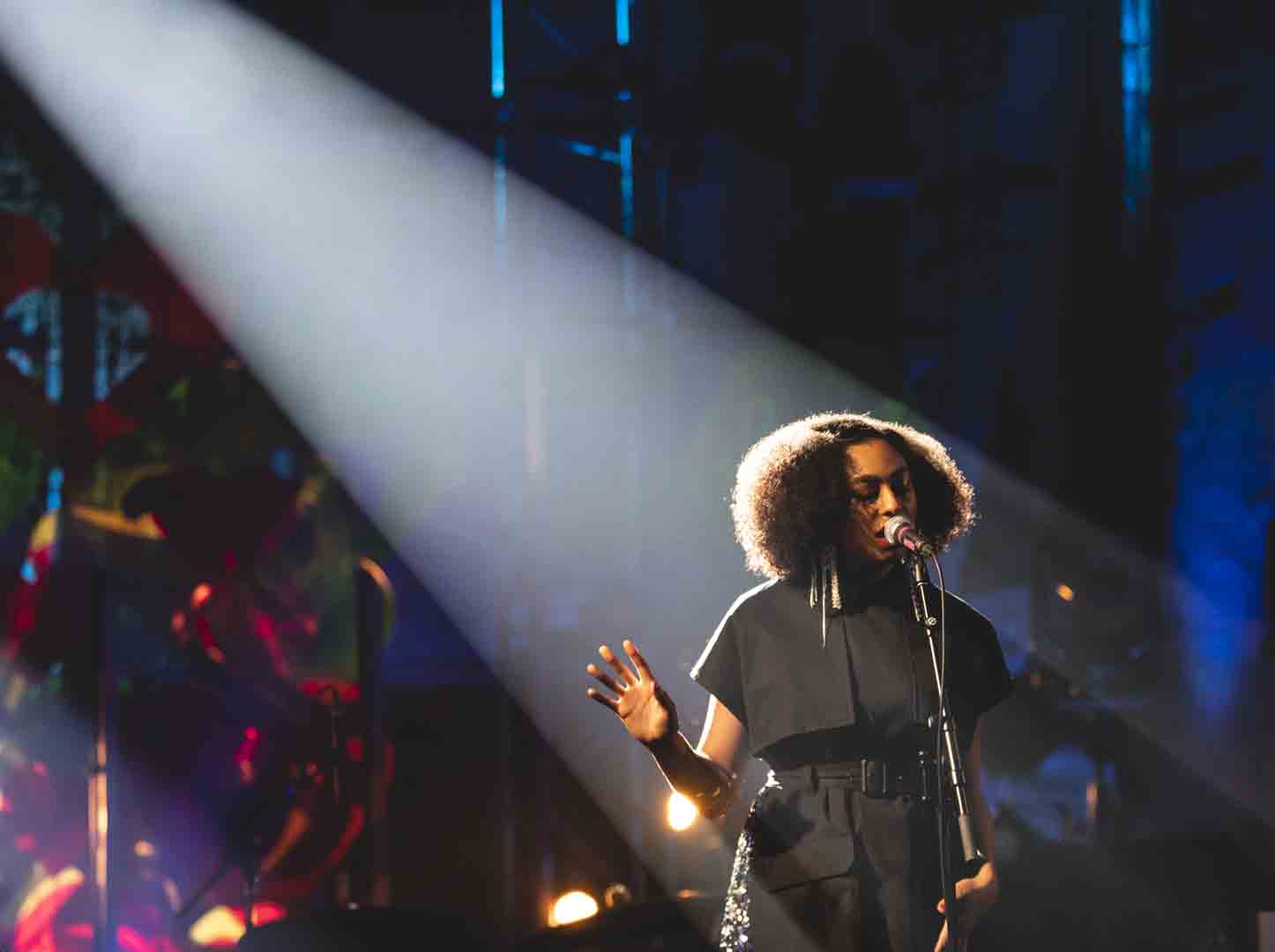 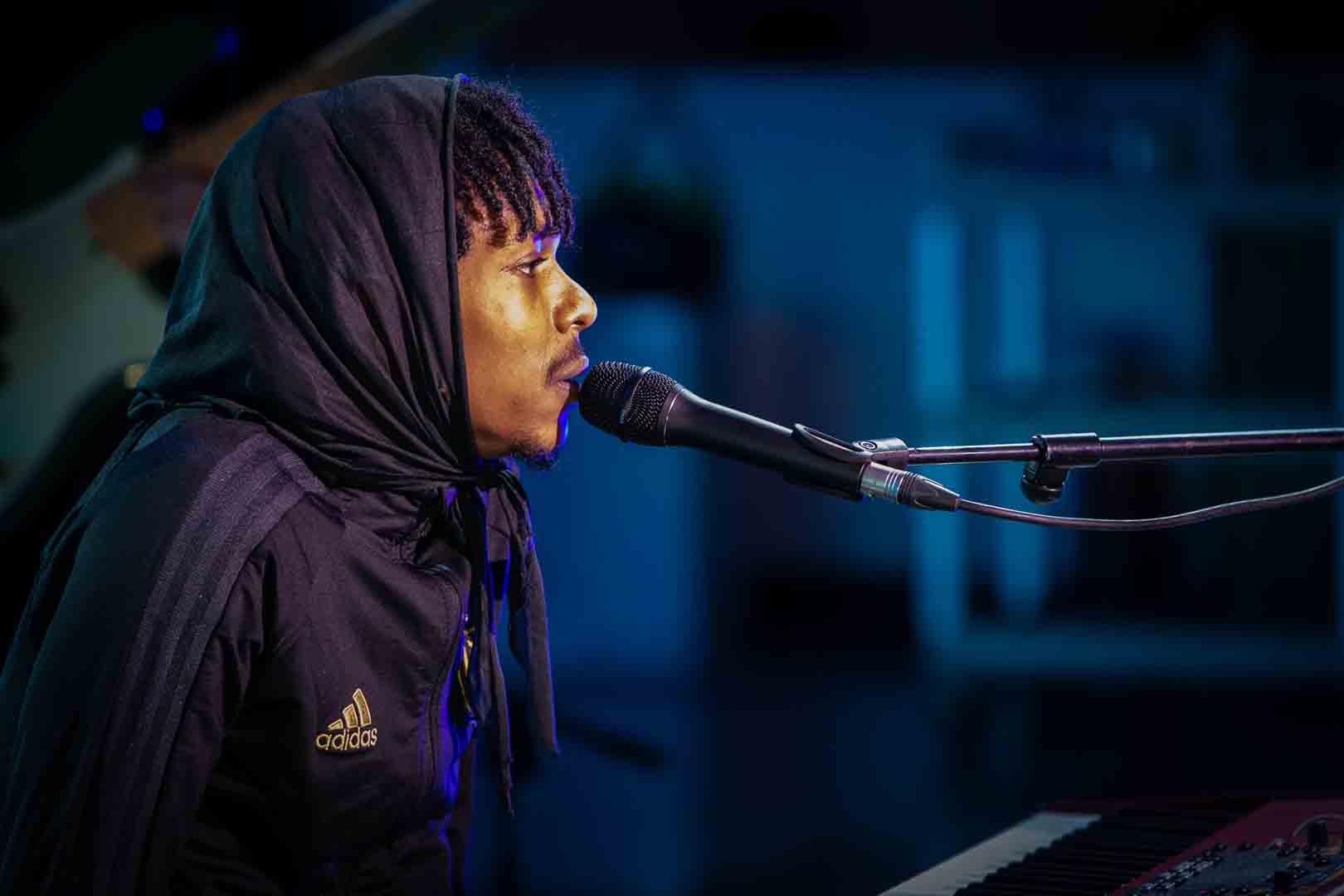 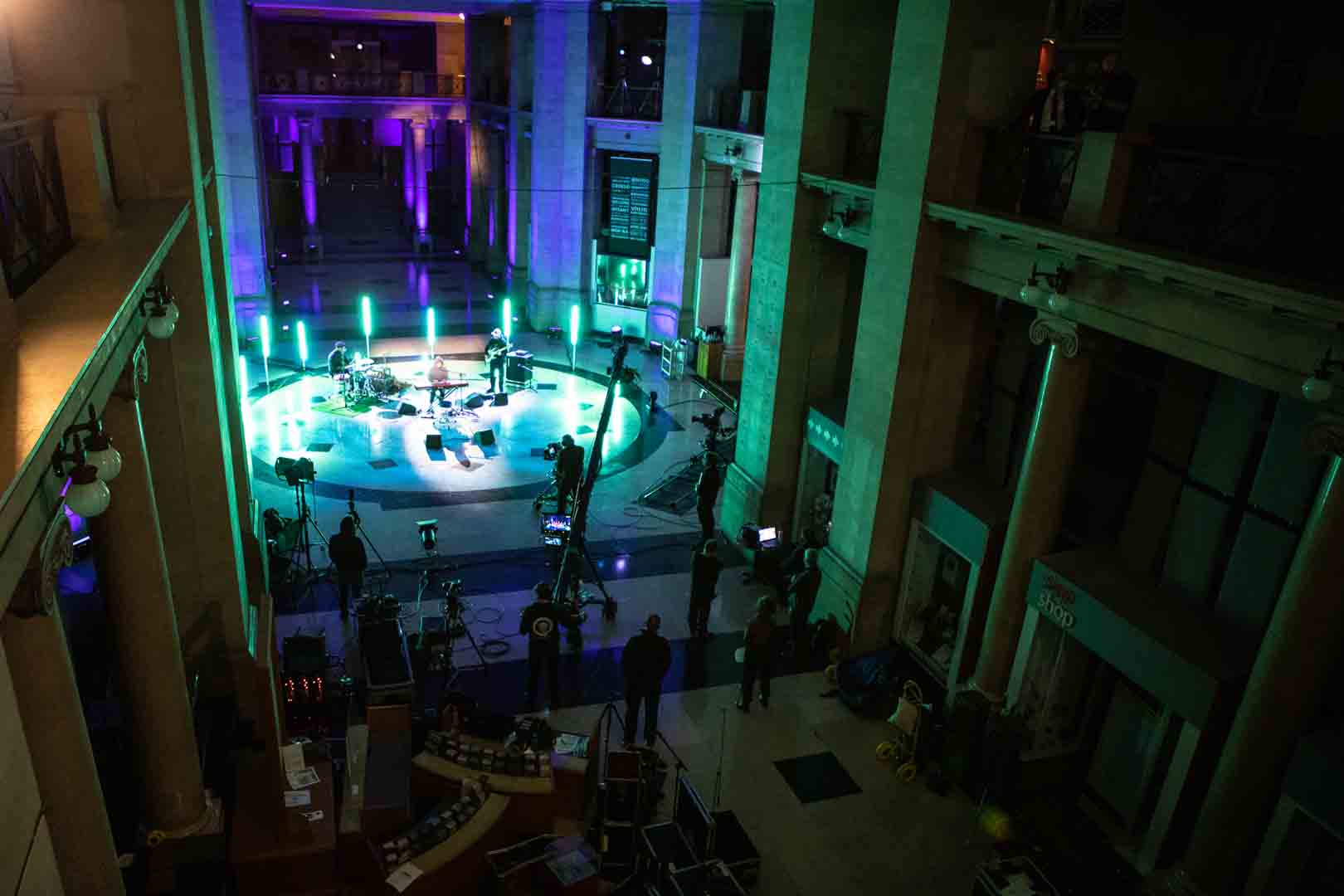 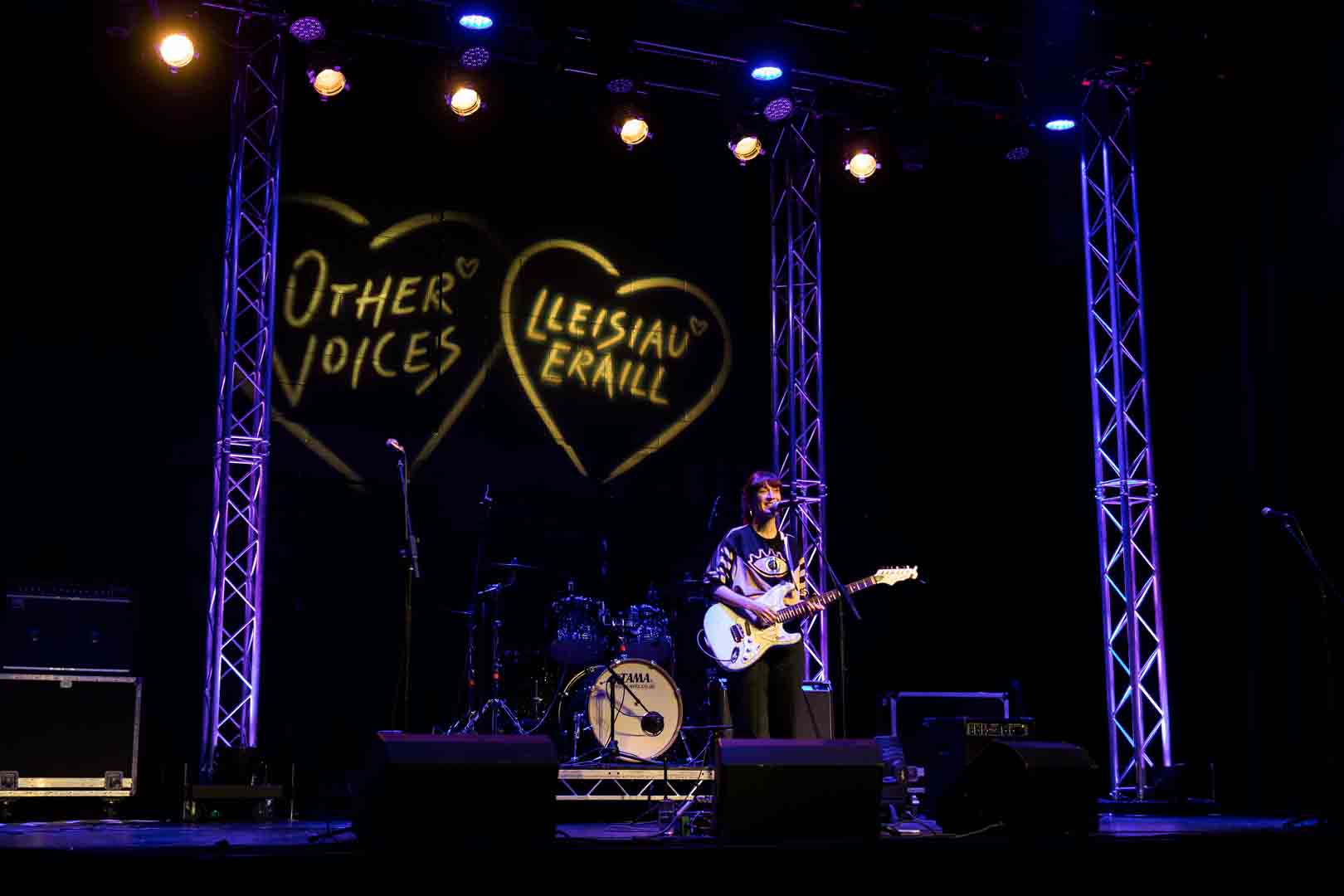 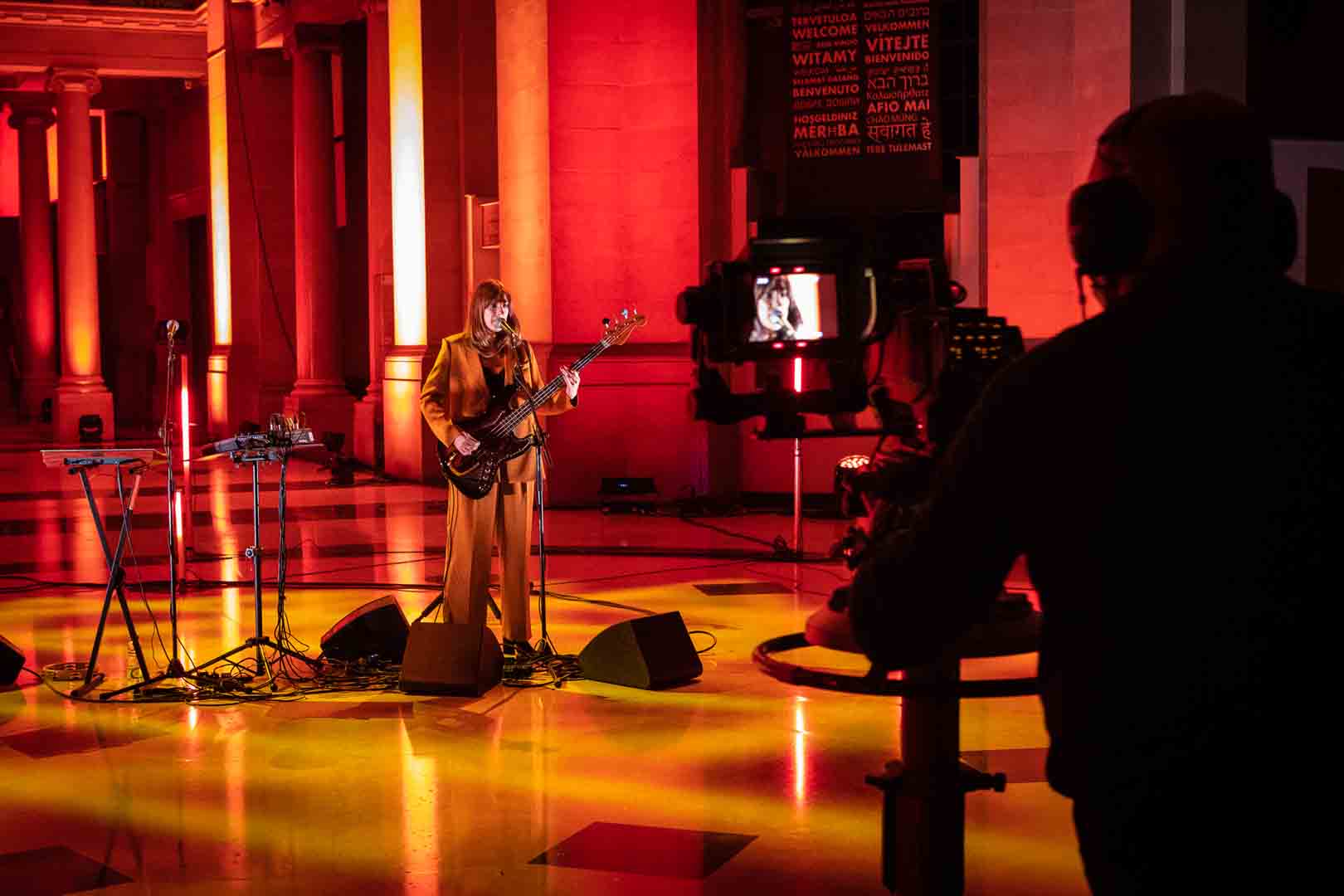 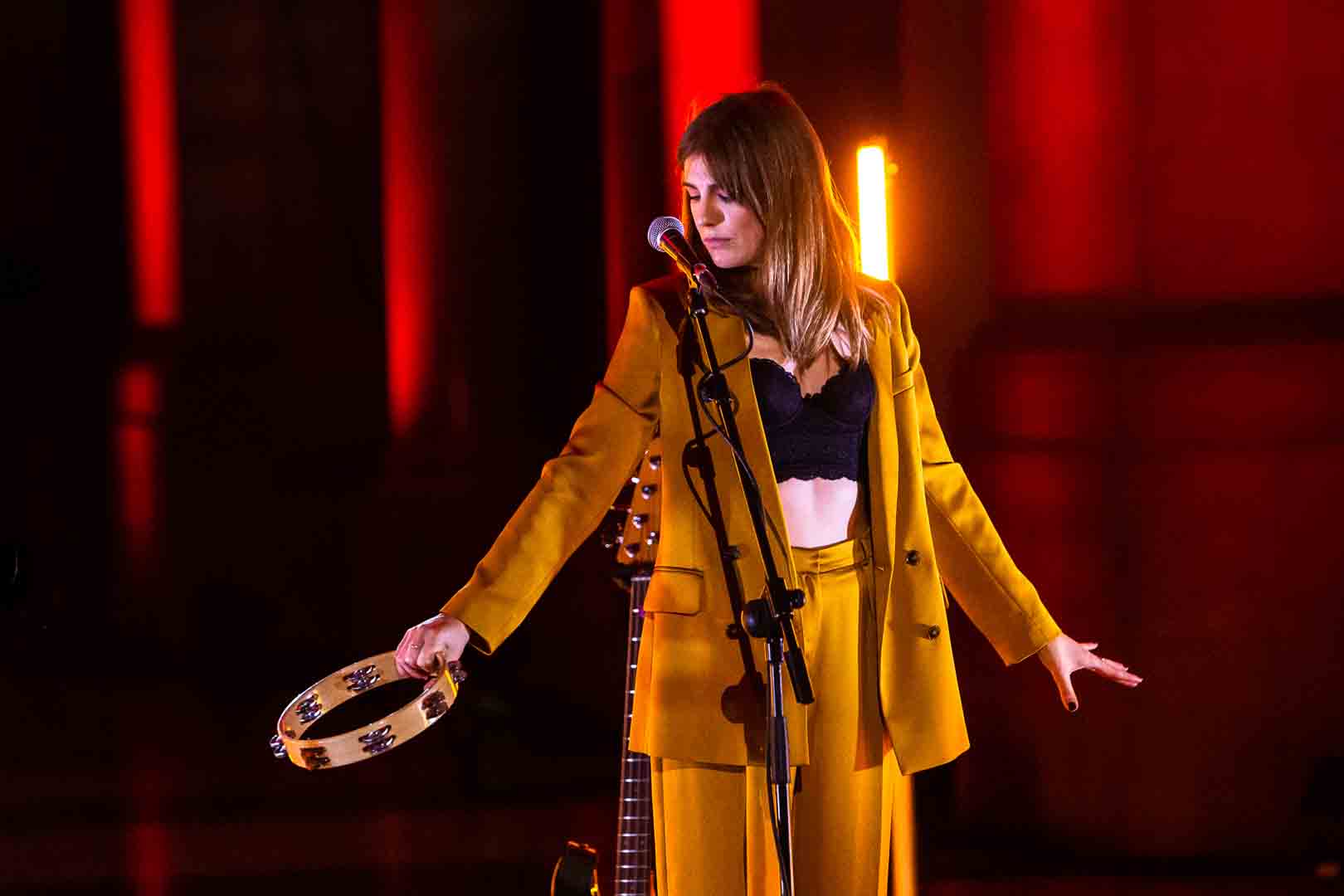 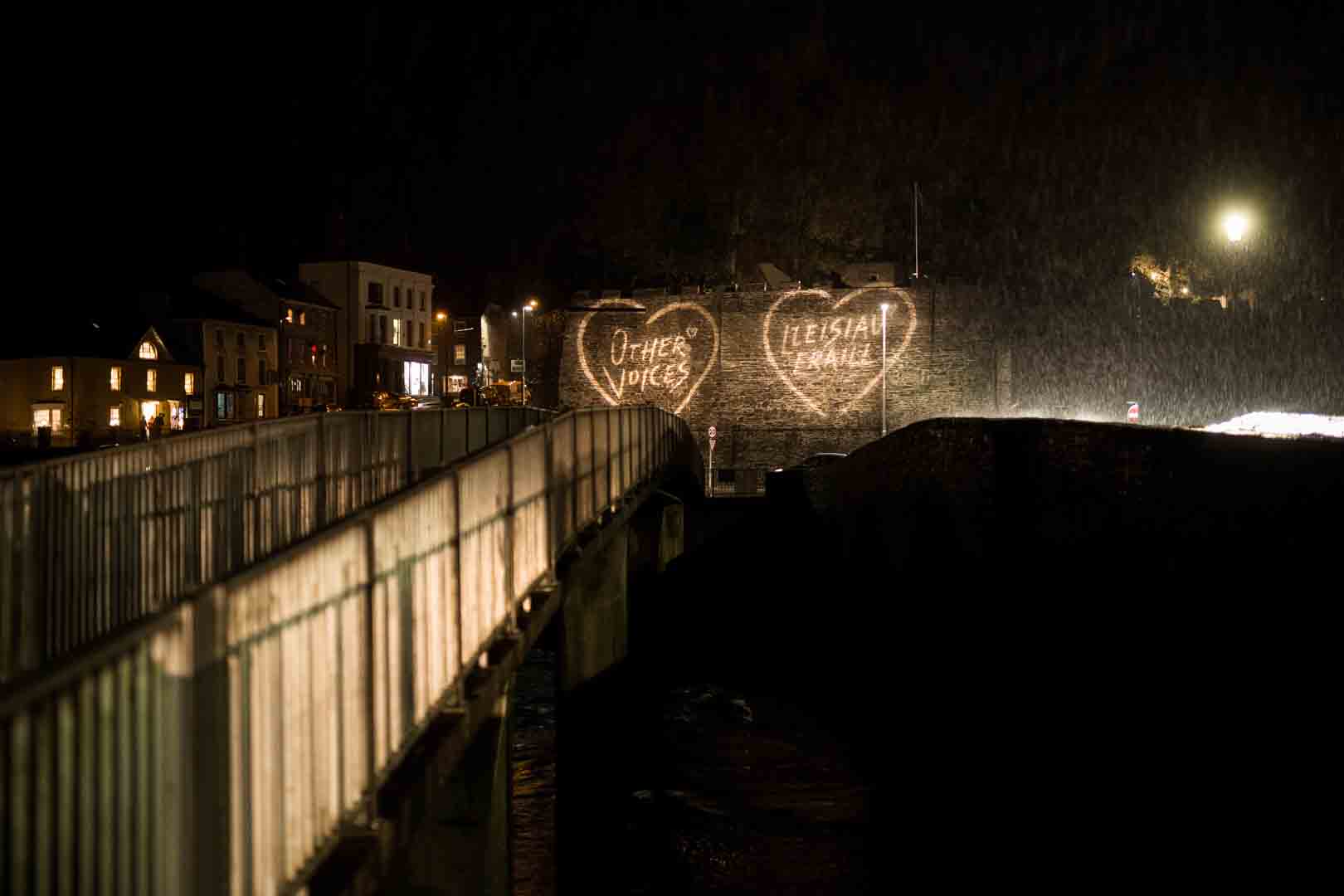 On 1st and 2nd November 2019 Other Voices – Ireland’s internationally acclaimed music festival and music television programme – made its way from Dingle on the west coast of Ireland to Cardigan on the west coast of Wales, for a phenomenal weekend of music which celebrated the longstanding cultural and musical ties between these Celtic regions. Over the two-day event Other Voices Cardigan showcased an incredible line-up of over 45 free musical and cultural events – including performances from Celest, Gruff Rhys and Gwenno – in intimate venues and atmospheric spaces throughout Cardigan, hosted by Huw Stephens and Kizzy Crawford and presented in partnership with South Wind Blows and Theatr Mwldan. A 3 x 60’ music series featuring the event highlights was produced for S4C and RTE.

In 2021 the second edition of the event was hosted in Cardiff as part of digital festival Gwŷl 2021, with a one-hour special pulling together the highlights produced for broadcast on S4C and RTE, including performances from Berwyn, Juice Menace and Ani Glass.